The Guide to Super Absorbent Polymer 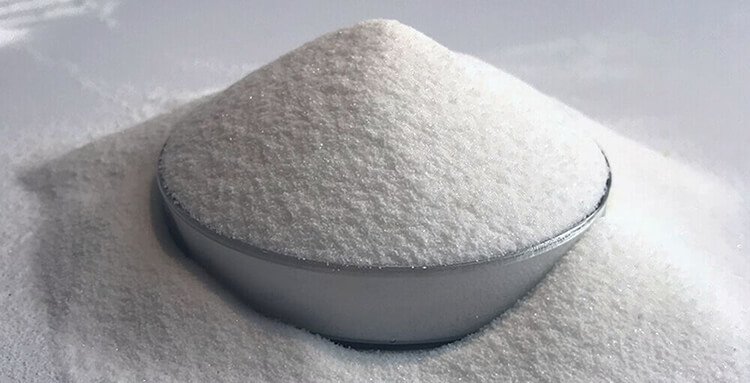 SAP (super absorbent polymer) is a function polymer material. It can absorb water up to several hundred times its own weight.
As an important absorbent material, SAP is applied to every aspect of our lives. 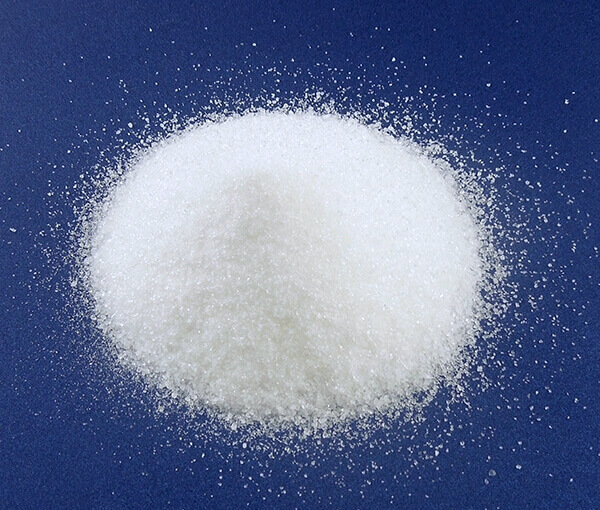 As a function polymer material, superabsorbent polymer (SAP) has a strong water-absorbing ability.

The quality grade of SAP

The grades of SAP are as follows, 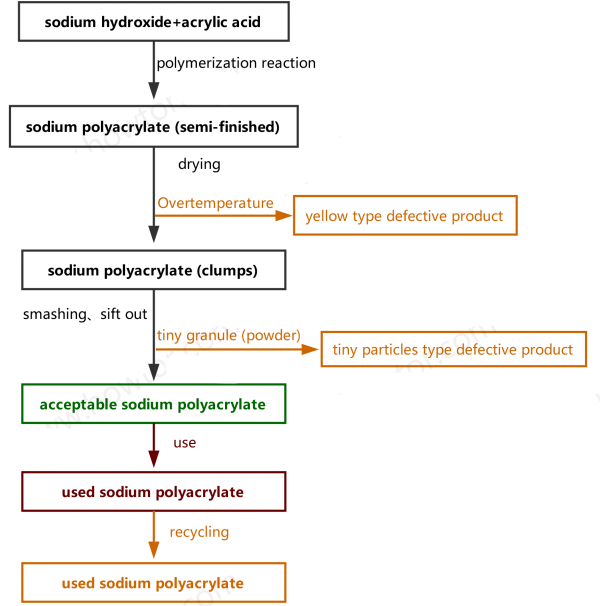 The ways to find a better manufacturer

It’s up to which uses you need:
SAP is mainly divided into two classes:

And here are the important points on main usages.

SAP has a lot of uses in various areas, and we try to categorize those uses. 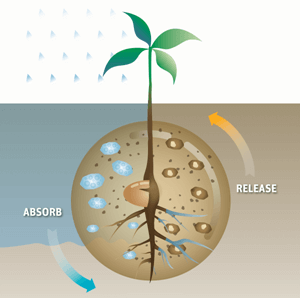 As the type of superabsorbent polymer for plants, it is a unique superabsorbent granule, which acts to provide increased moisture availability to plants.

What can super absorbent polymer do for plants? 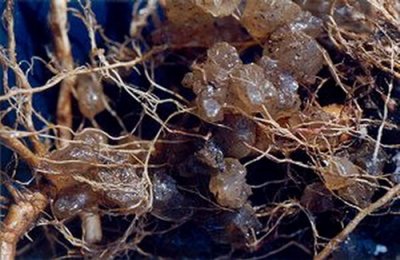 -Improve seed germination and emergence to give plants an early, healthy start,
-Save the irrigation, increase crops and fruit yield,
-It contains Potassium, Phosphorus Nitrogen and releases fertilizer efficiency slowly. 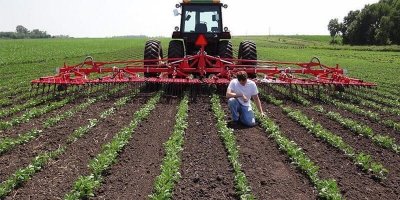 For example, in the farming of rain-fed sugar cane, significant increases in yield of approx. 25% are observed. 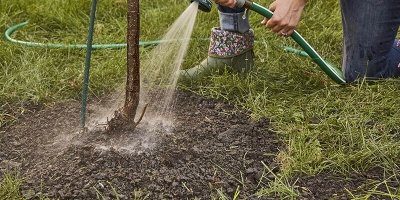 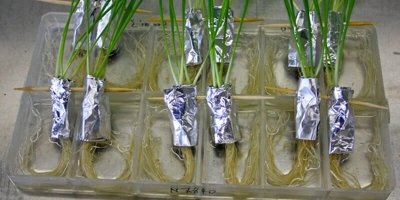 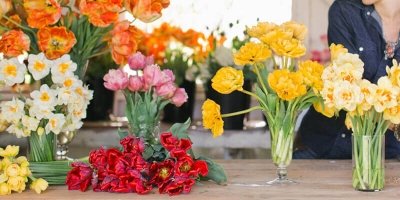 SAP in the form of the hydrogel may be placed in sealed plastic pouches. Once frozen, the pouches are often used in the transport of heat-sensitive plant products such as cut flowers. The hydrogel has excellent resistance to heat shock and does not leak after thawing. 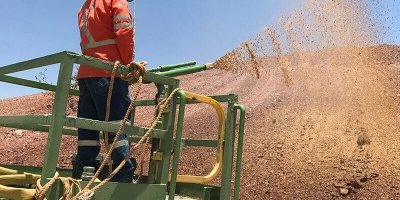 The other advantage of SAP is that it prevents cellulose mulch from becoming hardpan during a dry spell. The mulch remains aerated and allows the seeds to sprout quickly. SAP also makes it possible to reduce the amount of mulch.

With its awesome properties of liquid absorption and locking it has found very useful applications in products prone to moisture like:

With each passing day, SAP is being employed in more and more industries and applications due to its increasing popularity and efficiency in water deterrence.

Some applications are as follows, 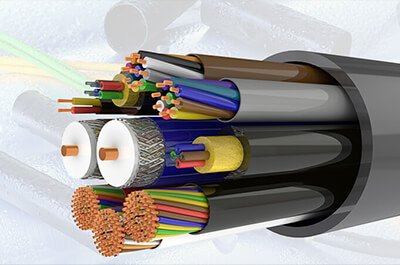 SAP is a highly coveted product as far as the manufacture of water-proof tapes and ointments for all sorts of cables are concerned; even, optical fiber cables use SAP. The extent and the speed of absorption are quite high and so are the overall inflation rate and its quantum of inflation upon encountering water. 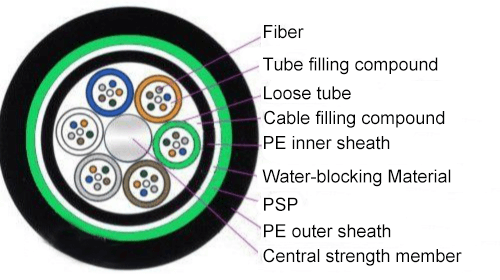 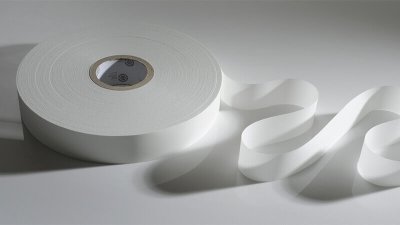 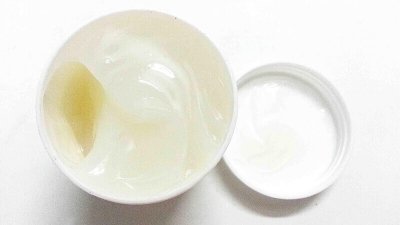 Freshwater is directed at the individual sheets of ice packs to activate them; Superabsorbent Polymer instantly starts absorbing the water and converting it to a Gel by placing them under fresh tap water; in about 20 minutes time it is seen to soak up enough water to form small cushion-shaped Ice Cubes. They are now ready for use by placing them in the freezer. 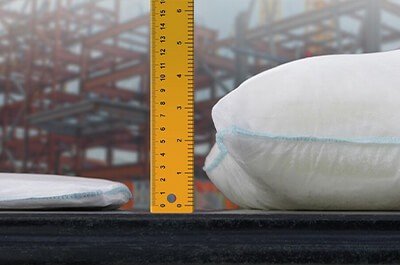 SAP has this unique application in Disaster Management where it is used in preparing sandbags which, when coming in contact with water, quickly absorb it and expand to form a barrier to the advancing water. Though we call them Sandbags, they actually do not contain any sand; they are so-called because that is how they have been known traditionally.

These Sand-less Sandbags are quite small in size and light in weight initially but they soak up the water to assume a solid shape. They are much easier to store and transport and take up lesser space when unused. 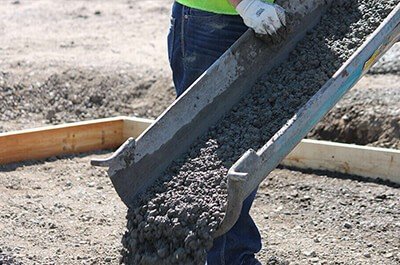 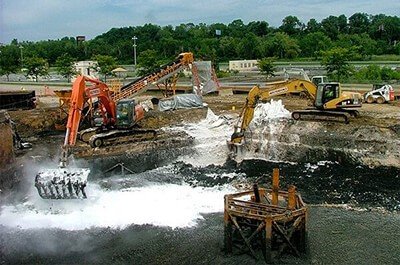 SAP is a cost-saving alternative to other bulk solidifiers, including Portland cement, kiln dust, corn-cobs, sawdust, or other commodity absorbents.

The unique characteristic of SAP is its ability to absorb water or organic fluids, reject oil, and resist bio-degradation while retaining liquid under pressure. This makes it an ideal stabilizing medium for waste disposal in landfills.

Industrial waste streams vary by salinity, temperature, and chemical composition, so it’s necessary to offer multiple grades of polymer to match the economic and performance requirements for each industrial solidification project. 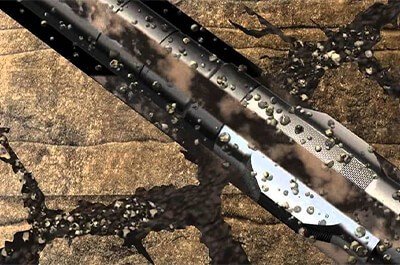 In oil or gas well drilling, lost circulation occurs when drilling fluid, known commonly as “mud”, flows into one or more geological formations instead of returning up the annulus. Lost circulation can be a serious problem during the drilling of an oil well or gas well.

SAP Drilling Mud Additive which is a new environmental protection product with good water-absorbable and swellable properties, can effectively against lost circulation.

What is lost circulation?

In oil or gas well drilling, lost circulation occurs when drilling fluid, known commonly as “mud”, flows into one or more geological formations instead of returning up the annulus. Lost circulation can be a serious problem during the drilling of an oil well or gas well.

The Traditional Solution to lost circulation

There are some options are available when lost circulation occurs, depending on the severity: Increasing the viscosity of the fluid with bentonite or with the addition of other additives, which typically include organic plant particles.

It is a new environmental protection material with good water-absorbable, thickening property and swellable properties, which can effectively against lost circulation. 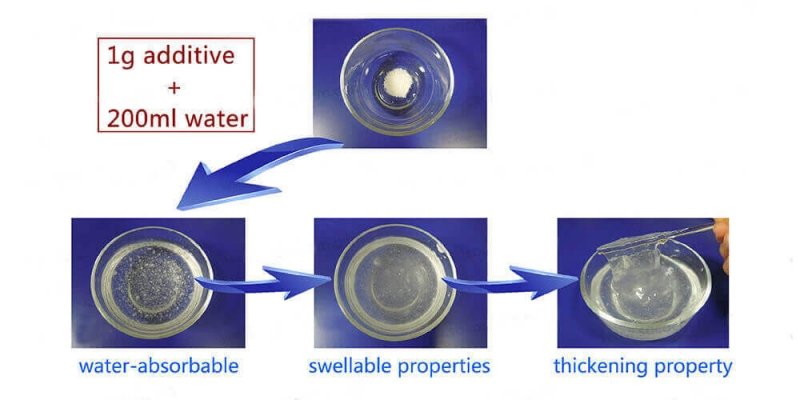 It finds extensive usage in a number of species of products due to its amazing properties; some of them may be listed here:

Due to its awesome capacity to act on moisture, SAP (Superabsorbent Polymer) is finding newer purposes for which it is being employed.