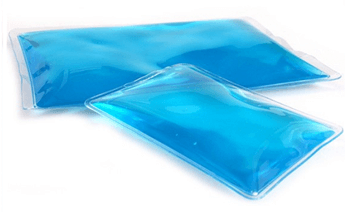 It can be used to:

What chemical is in ice packs?

As a type of superabsorbent polymers, sodium polyacrylate can absorb plenty of water and become a gel form.

Other applications of sodium polyacrylate

Except for gel ice pack,  it can be used in every aspect of our life:

You can download all the SAP  catalogs for free.

We are also happy to provide you with the latest prices.
Download